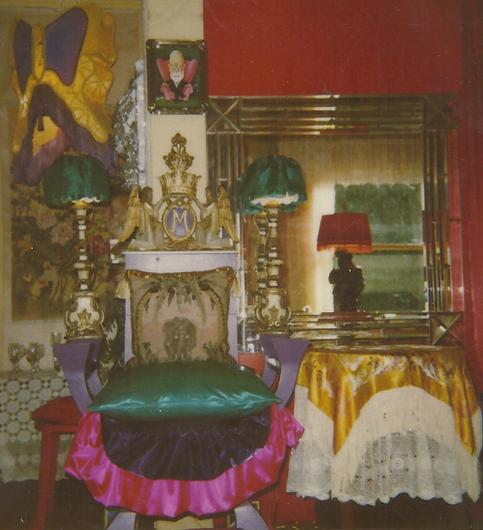 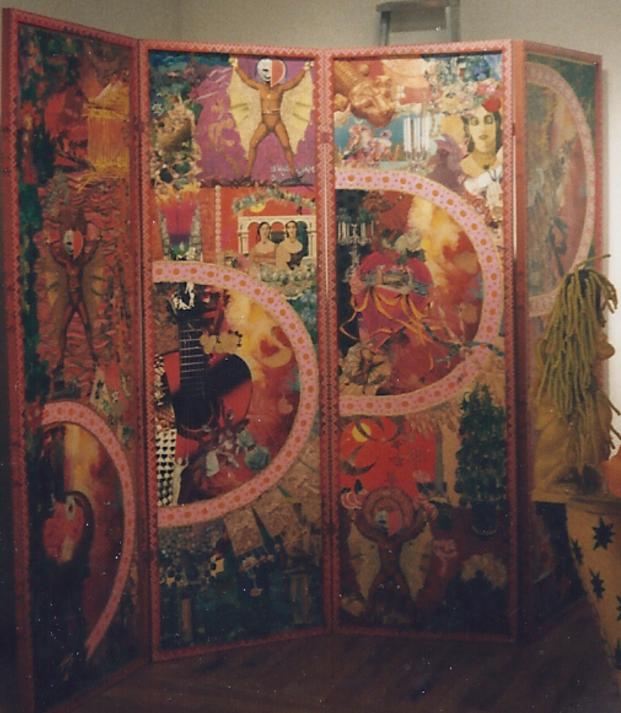 "Truth sifts over made-up stories, just the way imagination blows in upon the true writings of historians." 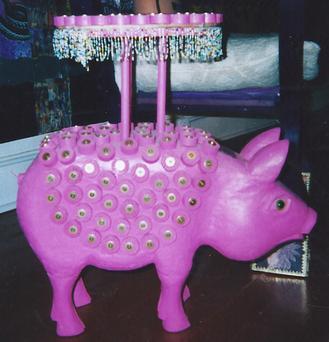 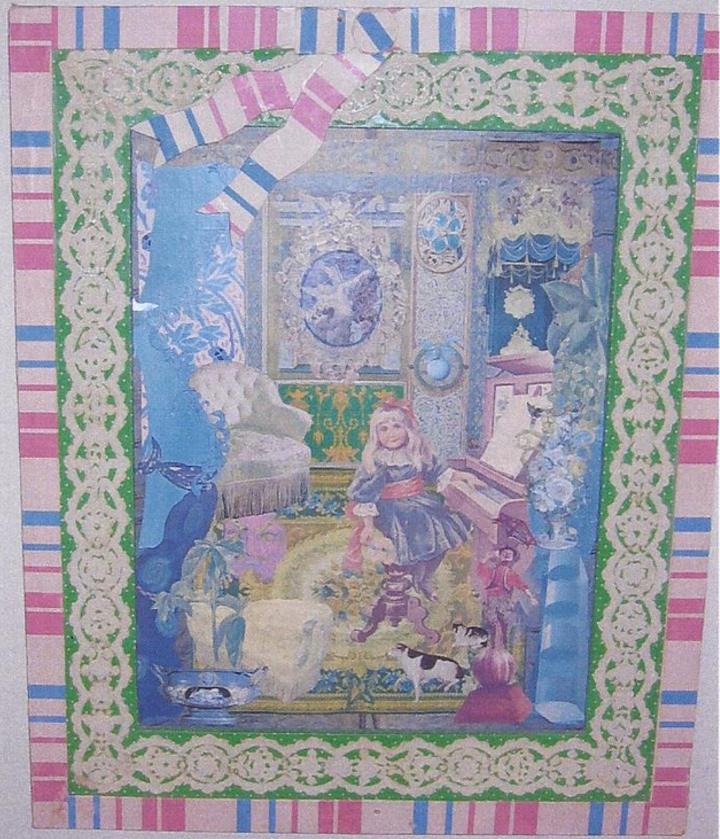 The title is too naughty to print. It is the same as the title of the unchaste picture in the oval frame behind the innocent little nipper on the piano stool. 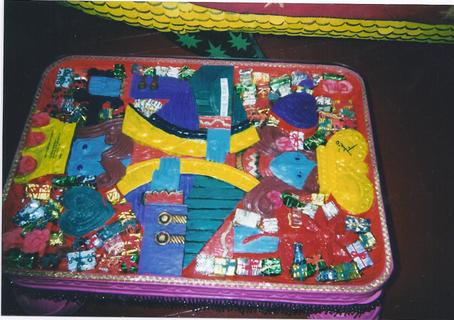 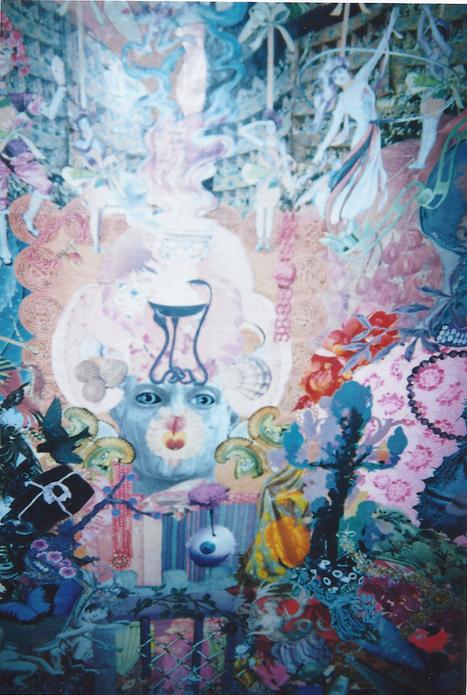 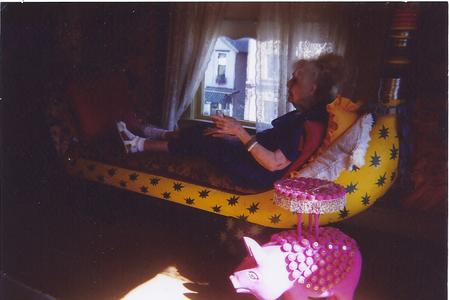 The Flasher
About indecent exposure on Broadway & Jefferson. He flashes. Obscene clouds pile up. The first and finest peripteral Doric temple splits at the seams. Children squawk and run. The axes of the vision of the eyes of beautiful women light on different objects. Produce bloats like the drowned. Roses turn blue. Jim Morrison in Paris sinks and dies. Black holes open. Immediate filth jumps out of the sugar bowl into the midgets’ fire. Ignite the missile! He comes in through the window onto the furniture, crash, bang, the last movement of the instrumental composition.​ 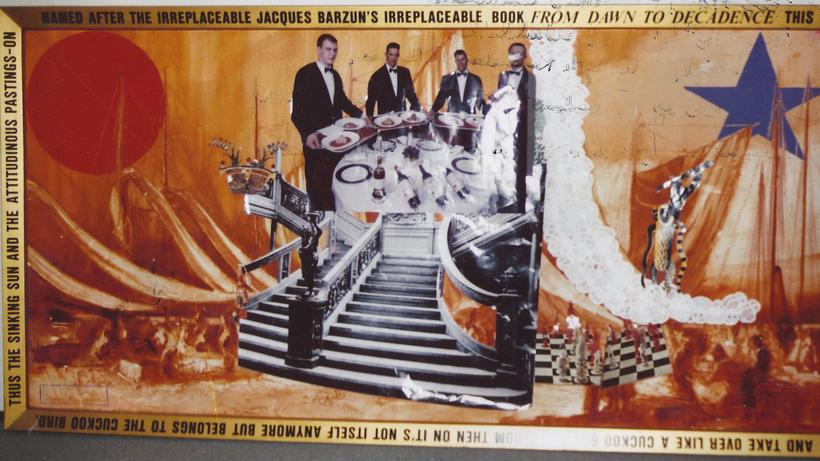 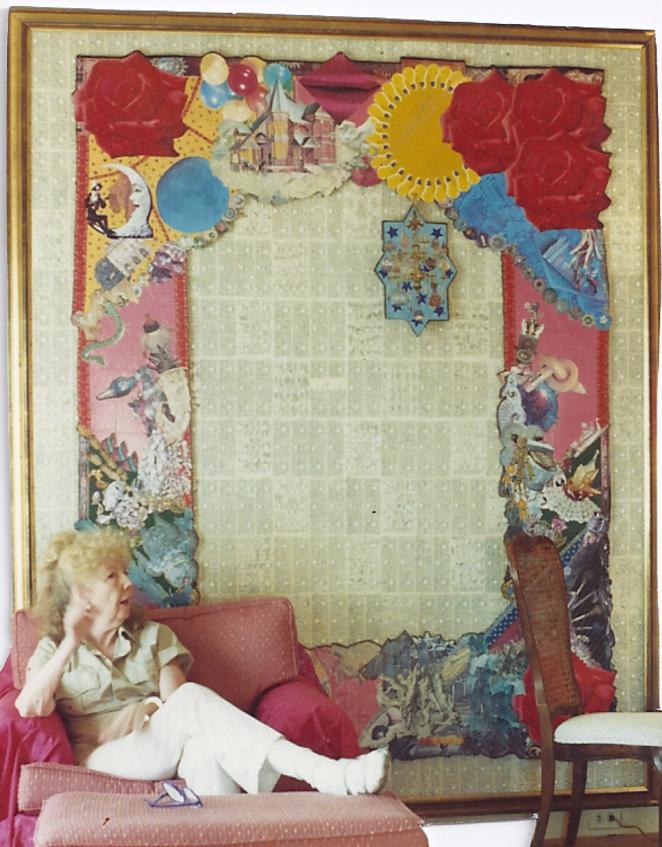 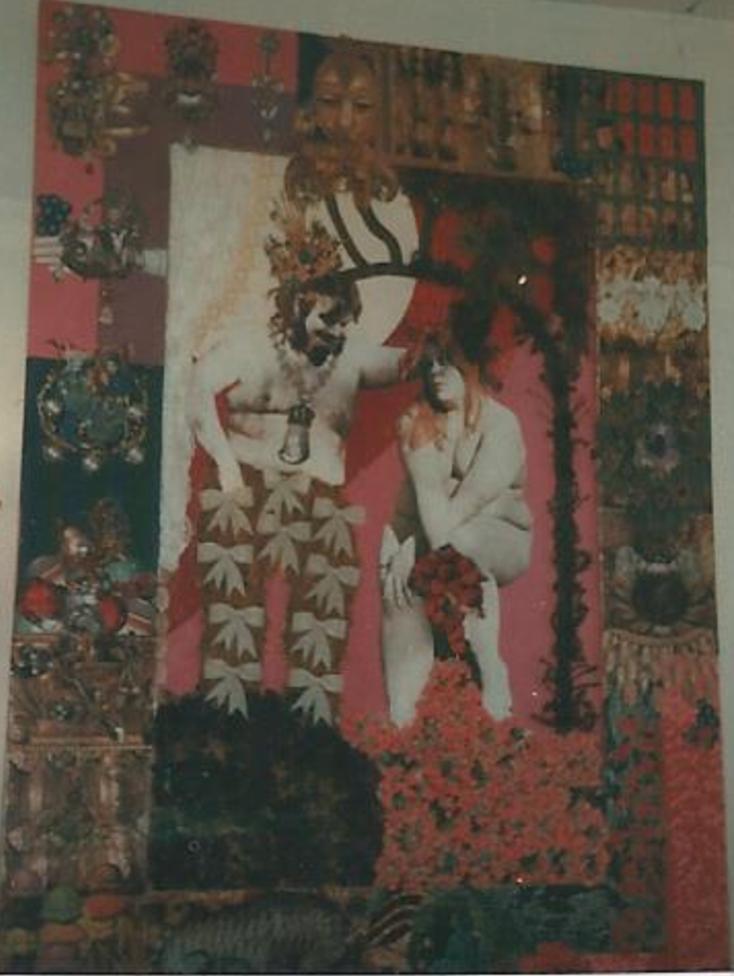 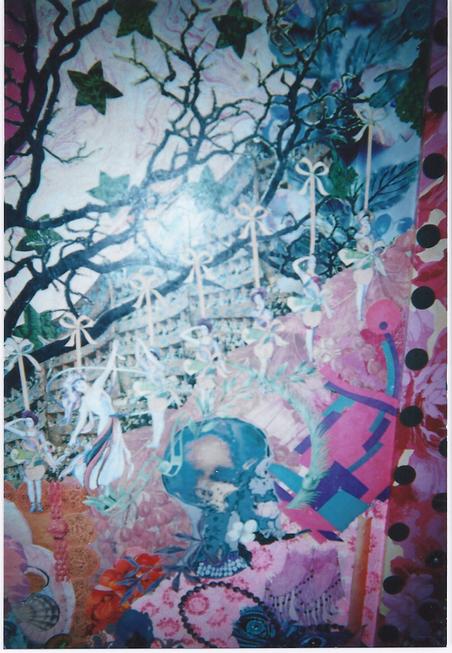 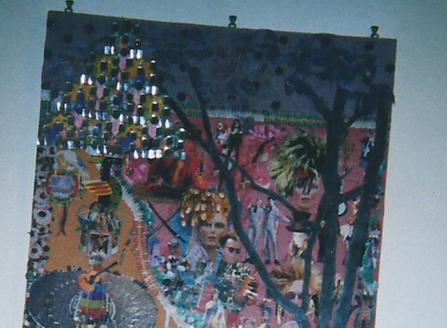 ​​Ardyth Kennelly had five novels published between 1949 and 1956. Four of these were based largely on stories she heard from her mother about life and polygamy in Utah during the late nineteenth and early twentieth centuries. Her other book from that time, The Spur​, dealt with the final days of John Wilkes Booth. Her last novel, Variation West, was written between about 1977 and 1994 and has only recently been published, by Sunnycroft Books.

​ARDYTH WROTE  a number of other novels and plays in the 1960s and 1970s, including ​Thataway, In Nevada, and The Queen of Utah. She eventually destroyed these manuscripts--although fortunately, a copy of one novel, known as "Millionaire Housekeeping," survived, as well as one full and one partial chapter from a book about famous dieters in history. Late in life, Ardyth wrote an outline of a darkly comic play called Last Rites for Barbie. Also remaining to us are a book-length “History of the World”; a few stories and sketches; some poetry written in her youth; some pages from her commonplace book; and two memoirs, which are being prepared for publication.

Ardyth’s maternal grandparents, mother, aunts, and uncle served as models for the fictional family of her first book, The Peaceable Kingdom, according to her letters and other sources. (See some photos here.) ​​Her cousin William Scott Fisher noted in his 1989 book The History of Our Olsen Family Ancestors,

her mother about life in the polygamous Olsen family just before and after the turn of the century. And while the records proved some of the stories [in

The Peaceable Kingdom] to be more fable than fact, most developed into fascinating true accounts, with more detail than had previously been known.”

In her letters, Ardyth mentioned holding “story conferences” with her mother, Lulu “Lula” Olsen Kennelly, and wrote to her (probably sometime in early 1948): “I’m going to end this particular volume with your twelfth year and not go through to your marriage as I had planned at first. The next volume picks up where this one leaves off and goes through to my birth. Then there will be 2 more. Four volumes in all to the saga.” As it turned out, Ardyth wrote only three books based on her mother's life, none of them including her own birth.

​In letters written in the 1950s to one of her readers, Mary Brown, Ardyth confirms that Gertrude (Linnea’s second-oldest child in The Peaceable Kingdom) “was—and is—my mother” and that “Linnea lived until 1934”—referring to Kennelly’s grandmother, Anna Matilda Johnson Olsen, who indeed died in 1934. She also wrote in 1963 of “Linnea’s kids”: “Bertha is 83, Gertrude 81, Stellie 79,” while Rudie was 77. These ages correspond to Ardyth’s mother, Lula, and the three of Lula’s siblings who were closest in age to her.

The story of Linnea Ecklund, based on the life of Kennelly’s maternal grandmother, Anna Matilda Johnson Olsen, the second wife in polygamy of Emil Oscar Olsen. This most popular of Kennelly's books was reissued by Houghton Mifflin in 1981 in a combined edition with Good Morning, Young Lady. (The University of Oregon Press planned a new edition of ​The Peaceable Kingdom in 2003, but it was never actually published.) For more about the book, see below.

A fictionalized but scrupulously researched and historically accurate account of the

last days of John Wilkes Booth, Abraham Lincoln’s assassin. A television adaptation of the book was aired on NBC's Philco Television Playhouse on September 23, 1951; and Kennelly’s moving account of Lincoln’s death was included in the 1953 anthology Abe Lincoln,​ edited by Hilah Paulmier.

The Spur​ is now in the public domain and can be read online here.

Literary Guild selection for May 1953

The story of Dorney Leaf, who grows up in Salt Lake City under difficult circumstances, longing to meet the outlaw Butch Cassidy but finding also a love of learning.

The life of Linnea Ecklund is continued, with many new characters and stories.

Marry Me, Carry Me

The story of newlyweds Alitta and Jack Castle and their friends and neighbors during early mining days in Park City, Utah, and the 1906 San Francisco earthquake. The novel is loosely based on the first years of the marriage of Kennelly’s parents.